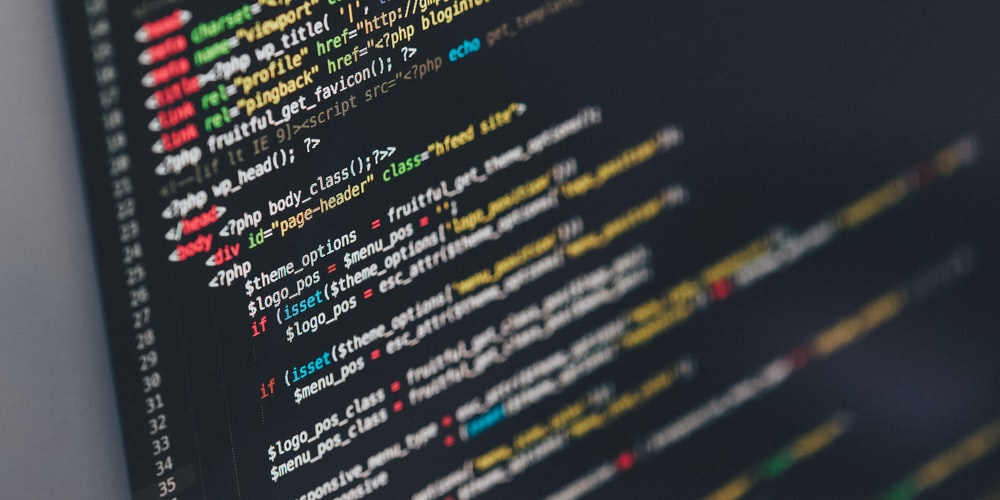 The basic idea: In the style of an opera, tribute is paid to a masterpiece, the 911 Turbo. The micro-site’s structure is geared to the dramaturgy of an opera: The overture (in form of a long film) is an emotional and vivid travel through time and the various generations of the 911 Turbo. Following the overture, the classical five acts present the protagonist, the new 911 Turbo, catering in great detail to its technical performance and vividly putting it in the information spotlight.  The seamless interaction of 3D animations, video and flash, in combination with the use of classical music and a narrator’s voice will emotionally familiarise the visitor with the outstanding technical features of the 911 Turbo. This concept conveys a unity of technology and emotion to the visitor, not only with respect to the car itself, but emitting to the entire Porsche brand.