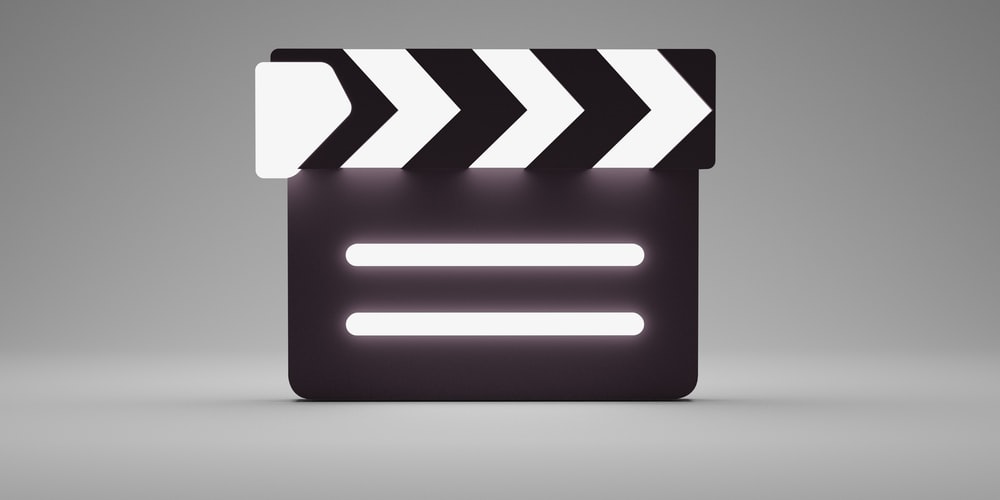 The brief The central purpose of the spot was to create greater awareness of PayPal as an online payment service and to add an emotive component to the brand. As the media budget was limited and the production period was short, it was decided that the spot should not exceed 15 seconds. PayPal had set no limits to the advertising theme, except that it had to reflect the PayPal principle: surprisingly good, likeable and personal. In addition, there had to be a positive focus on the service provided by PayPal: PayPal stands for online payments that are simple, secure, fast and free.

To make the best possible use of the short time span, a story line was developed that attracts attention from the very first second. To do so, a provocative subject was chosen, ensuring that the spot remains memorable despite its brevity. This was achieved through thematic association with swine flu, a sensitive issue in the winter months of 2009/2010.General idea of the spot: A seemingly official note on swine flu is presented to the public by a fictitious „Swine Flu Action Alliance“. This is done in a guerilla style, by spontaneously holding up signs to the camera in the middle of the spot.Next, a speaker „drowns out“ the messages on the signs with his own spoken messages. The text on each sign looks as though it had been written quickly by hand. The audience are encouraged to avoid crowds, go home and shop on the internet with PayPal, of course, according to the „Action Alliance“. At the same time, the official health notes are still visible behind the signs.

The spot was shown in 58 German cities throughout the day for a period of five weeks. The PayPal target group comprised both urban and rural areas in equal parts, so that there was no exclusive focus on cities. The cinema was identified as an ideal medium where the target group could be reached in a relaxed atmosphere, thus creating an awareness for the PayPal brand within an ideal environment. Spot check visits to cinemas showed that audiences calmed down during the spot and directed their attention to the cinema screen in response to the topical character of the advert. The spot also raised a few laughs and prompted a number of loud, positive comments.