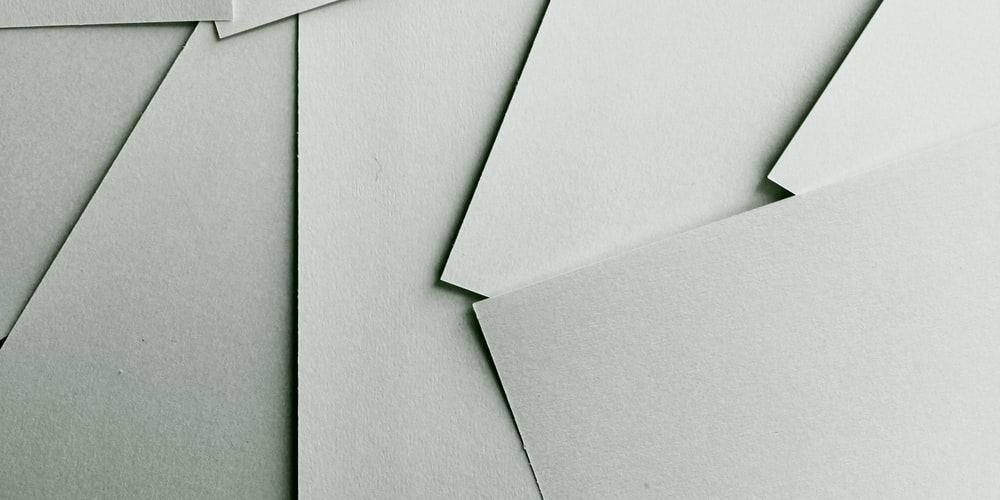 Solution:The central elements of the site focus on „Freedom of Movement,“ the campaign slogan. Large segments of open sky, augmented by subtle moving elements, convey to the site viewer the feeling of driving a convertible with the top down. The surf breaks on the shoreline or the wind blows strongly, bending bushes in its path, when the viewer enters the „911 Freedom of Movement“ zone. Randomly produced sounds of nature enhance the illusion. Stereo sound, rather than mono, accentuates the reality, making the illusion more true to life.

Additionally, a video special supports the themes of aerodynamics and convertible tops.